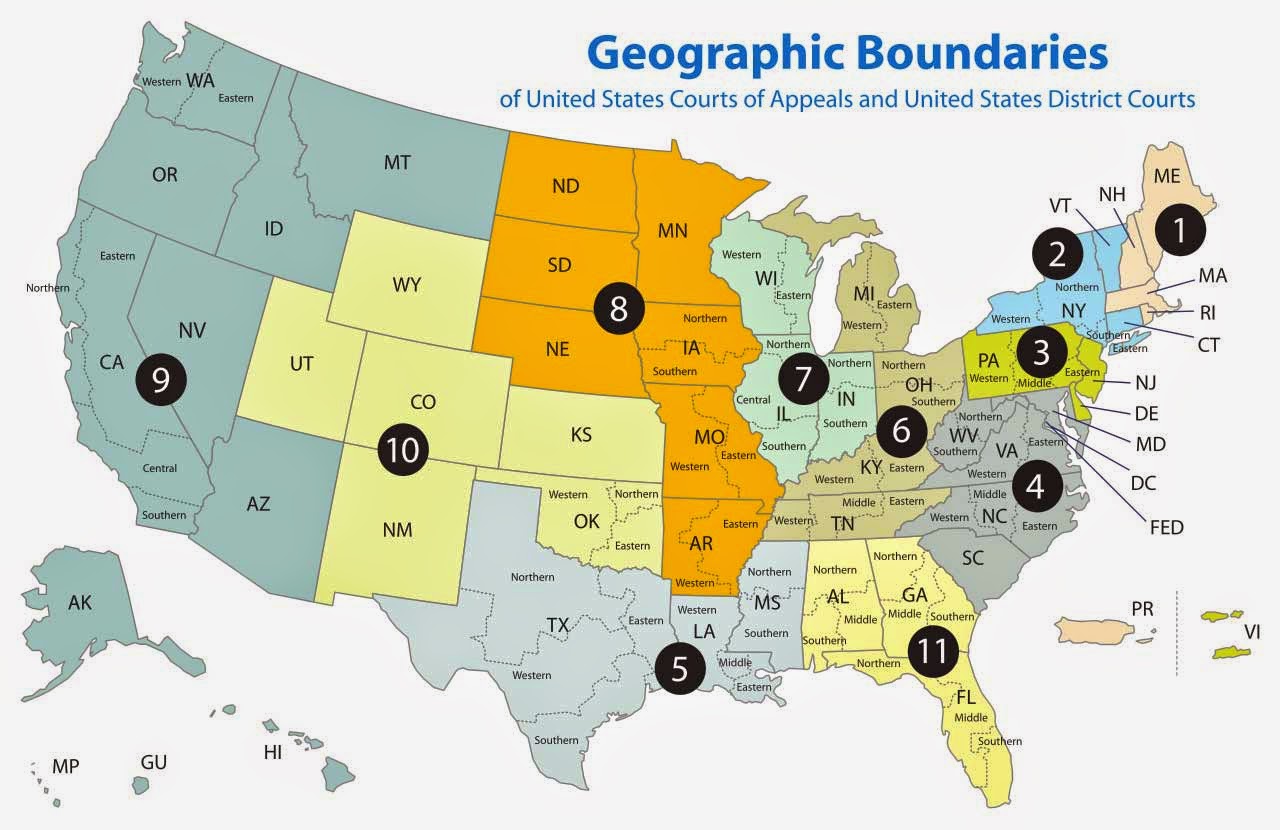 The 7th Circuit Court of Appeals has granted a stay on the ruling in the Wisconsin marriage equality case for now.

Last month the federal appellate court found marriage bans in both Wisconsin and Indiana to be unconstitutional.

In addition to Wisconsin’s marriage case, the Supreme Court has received petitions of certiorari for marriage cases in Indiana, Utah, Oklahoma and Virginia.  The question for now is – which case will SCOTUS take up?  Or will it be none?

Justice Ruth Bader Ginsberg recently indicated that should the ruling in the 6th Circuit Court of Appeals fall in line with all the other pro-marriage equality rulings, SCOTUS may not see a reason to rush to rule on any of the cases.

SCOTUS has indicated that the same-sex marriage cases are on the agenda for consideration on September 29th.