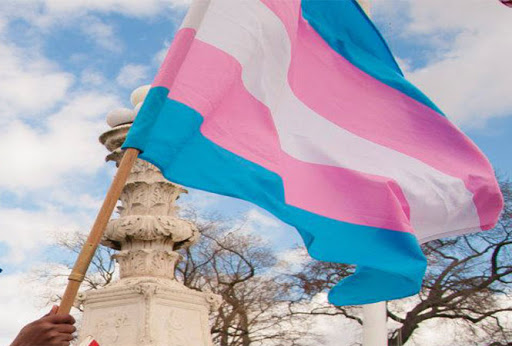 Today the Seventh Circuit Court of Appeals issued a groundbreaking ruling in favor of Ash Whitaker, the transgender student plaintiff in Whitaker v. Kenosha Unified School District. In a unanimous decision authored by Judge Ann Claire Williams, the court upheld the preliminary injunction, issued by a federal district court in September 2016, that has allowed Ash, a senior at Tremper High School in the Kenosha Unified School District (KUSD) in Kenosha, Wisconsin, to use the boys’ restrooms at school throughout his senior year without fear of discipline or invasive surveillance by school officials.

In this landmark decision, the unanimous three-judge panel held that transgender students are protected from discrimination under Title IX of the Education Amendments of 1972 (Title IX) and the Equal Protection Clause of the Fourteenth Amendment to the U.S. Constitution. The court agreed with the lower court’s conclusions that Ash was harmed significantly by the Kenosha Unified School District’s discriminatory practices that singled him out from other students and that KUSD failed to provide more than “sheer conjecture” that permitting Ash to use the boys’ restrooms would harm anyone. The court wrote:

“The School District has failed to provide any evidence of how the preliminary injunction will harm it, or any of its students or parents. . . . , whereas the harms to Ash are well-documented and supported by the record.” The court further described the school district’s actions as “arbitrary” and in violation of Ash’s Constitutional rights.

With this decision, the Seventh Circuit (which covers Wisconsin, Illinois, and Indiana) is the first federal appeals court to find conclusively that a transgender student has the right to be treated in accordance with the student’s gender identity at school under both Title IX and the Constitution. Notably, it is also the first decision to reach that conclusion without reliance on the Obama Administration’s guidance on schools’ Title IX obligations to transgender students, which the Trump Administration rescinded in February.

Before the injunction, Ash had been using the boys’ restrooms for the first seven months of his junior year without incident until school administrators intervened, threatened him with disciplinary action, and subjected him to constant surveillance. To avoid punishment, Ash tried to avoid using the bathroom at school altogether. As a result of being singled out for discrimination by his school, Ash suffered serious depression, anxiety, and other physical and educational harms.