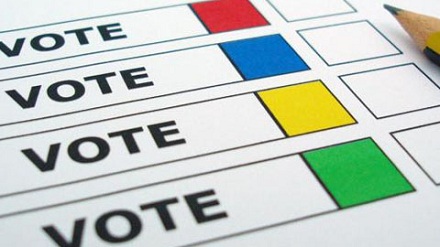 Recently announced Wisconsin Gov. Scott Walker leads in Iowa, but with Trump only 2 points behind him.

Additionally, a new CNN/ORC poll shows 52% of Republicans want Donald Trump to stay in the race for the GOP nomination. Thirty-three percent want Trump to drop out, and 15% would like to see him make an independent run for president in 2016.

Over on the Democratic side, Hillary Clinton continues strong leads in both states, although Sen. Bernie Sanders has gained some ground in New Hampshire.

In Iowa, Hillary holds strong with a 29 point lead over Sanders.