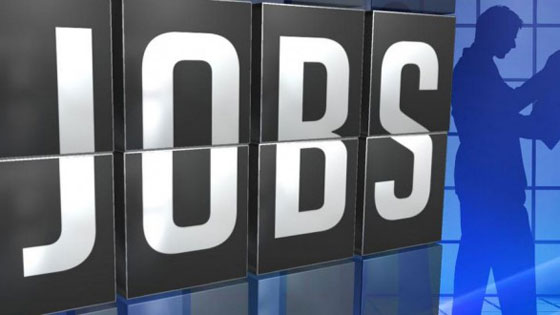 According to the latest jobs report released by the Labor Department Friday, 130,000 jobs were added to the economy in August, missing expectations.

The report could have been worse if the federal government hadn’t hired 25,000 temporary workers in anticipation for the 2020 Census.

The numbers show the factory sector shrank last month for the first time in three years.

CNBC notes that private sector hiring was up by only 96,000, the lowest pace since February. 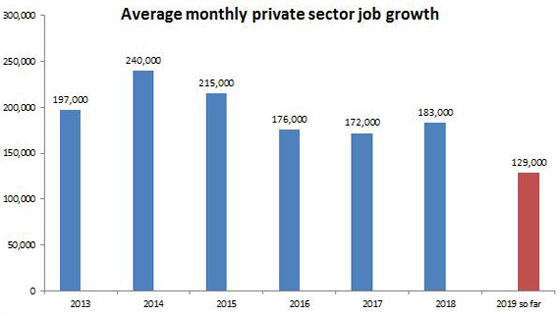 Additionally, job gains in June and July were adjusted downward by 20,000.

Jobs growth now at slowest pace in nearly a decade – when U.S. was just coming out of the worst downturn since the 1930s. @pressec Grisham calls today’s slowdown “another incredible jobs report,” in an attempt to – sorry – gaslight Americans who might not know any better https://t.co/tEHnPf6bga