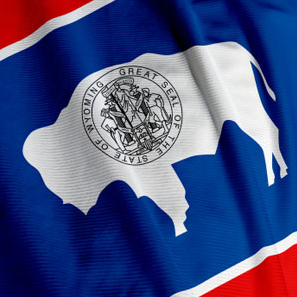 From LGBTQnation.com: The Wyoming Senate late Wednesday voted to reject House Bill 74, which would have banned out-of-state gay marriage from being recognized. The bill is now dead for the remainder of this year’s legislative session.

The Senate vote was 16-14 against the measure.

Earlier in the day, the House approved the bill by a vote of 31-28.

Republicans have been cramming this bill, quite literally, into the final possible moments of the session.

Had the Senate approved House Bill 74, any gay couple married in another state will automatically have their marriages invalidated as soon as they cross the Wyoming state line.

Senate Democrats spent much of the day fighting the bill, and called for a rules committee meeting on whether or not HB 74 was constitutional.

The bill was eventually brought back to the floor with a favorable recommendation from Rules. But even then, Republicans just could not muster enough support to pass the bill.