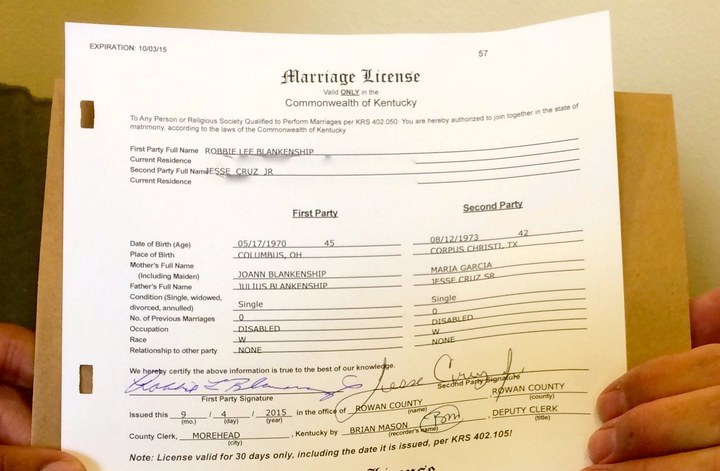 There may be a complication with the marriage licenses being issued to same-sex couples today in Rowan County as the licenses have no County Clerk’s name on them.

Rather than be filled in with the name of an authorized deputy Clerk, the blank usually reserved for the County Clerk merely says “Rowan County.”

Brian Mason, the deputy clerk who issued the license to the couple minutes before, told BuzzFeed News that Davis’s name had appeared in that field in all 99 licenses issued before the Supreme Court’s marriage equality decision in June. “Her name goes there, yeah,” Mason said. “But she is not here. I don’t have her permission. I don’t have her consent.” He would not comment on who instructed him to replace her name with the words “Rowan County.”

However, Chief Deputy Roberta Eaerly told BuzzFeed News, “As a group we decided to issue [the licenses] from Rowan County.”

Asked what gave staff the authority to omit Davis’s name, Earley said, “I have no other comment.”

Mason told BuzzFeed News that in Thursday’s contempt-of-court hearing, Judge Bunning acknowledged it was unclear if licenses issued without Davis’s authority were valid. “That is why the judge said marriage licenses may not be valid,” Mason said. “We don’t know. No one could give us an answer.”

UPDATE: According to Yahoo News, Kim Davis asserts that the marriage licenses issued today are “not worth the paper they are written on” because she didn’t authorize them, her attorney said. 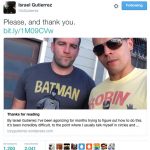 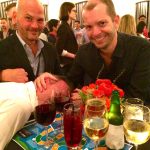 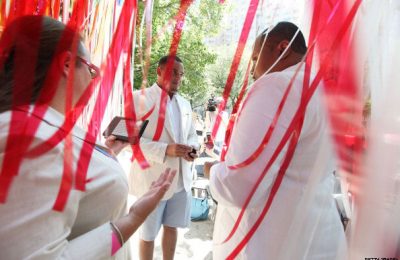 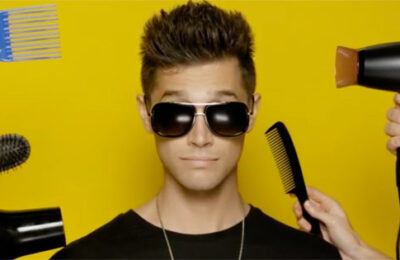 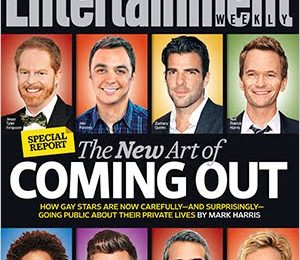 EW: The New Art of Coming Out