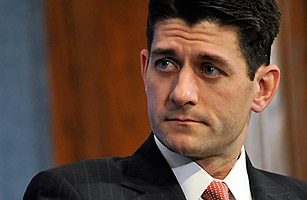 Here’s the short version of Paul Ryan’s positions on issues of note:

So there you go.  If that sounds good to you, make a run with Romney and Ryan.

If not, think about the fact that: