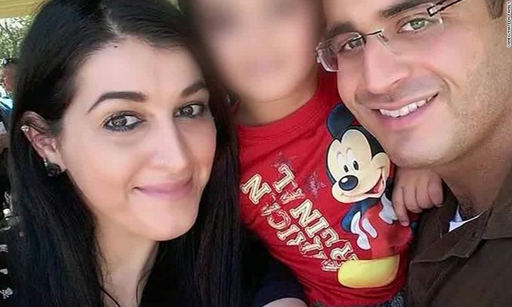 In what will likely be the only court proceeding in relation to the deadly Pulse Nightclub shooting in June of 2016, Noor Salman, widow of the shooter Omar Mateen, was found not guilty of the two charges brought against her.

Salman, 31, was accused of helping her husband plan his terror assault on the Orlando, Florida, nightclub and of falsely denying her role afterward.

The government equated Mateen’s actions with supporting terrorism, because he repeatedly pledged allegiance to ISIS before and during the attack that left 49 people dead and 53 injured. For that reason, Salman was charged with aiding him in providing material support to a terror group.

She was also charged with obstruction of justice, accused of misleading police and FBI agents by making contradictory statements about whether she knew what he was planning.

But after a two-week trial, a federal court jury acquitted her on both counts.

She was accused of aiding her husband and obstructing the investigation into the attack. pic.twitter.com/Sm8RE0HeTV