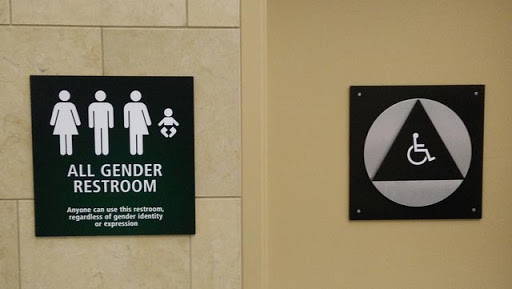 We’re expecting new guidance from the Trump administration as the Donald changes course from the Obama administration regarding the accommodation of transgender students’ use of bathrooms in schools.

The “Dear Colleagues” letter will be issued jointly by the Justice Department and the Department of Education. According to reports, Education Secretary opposed the new language while Attorney General Jeff Sessions (no friend to the LGBT community) stood firm that the Obama era guidance should go.

Mr. Trump sided with his attorney general, these Republicans said, telling Ms. DeVos in a meeting in the Oval Office on Tuesday that he wanted her to drop her objections. And Ms. DeVos, faced with the choice of resigning or defying the president, has agreed to go along. The Justice Department declined to comment on Wednesday.

Though an official order from the administration was expected to be released as early as Wednesday, Mr. Sessions and Ms. DeVos were still disputing the final language.

According to a draft of the letter, which was obtained by The New York Times, the Trump administration cites continuing litigation and confusion over the Obama directives as a reason for telling schools to no longer obey them.

“School administrators, parents and students have expressed varying views on the legal issues arising in this setting,” the draft says. “They have also struggled to understand and apply the statements of policy and guidance” in the Obama orders.

While Trump played vague in the past regarding transgender issues, with this action he makes clear where he stands.

The executive order could be issued as soon as today. 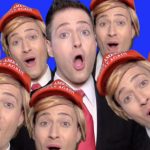 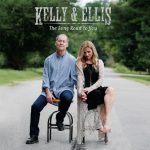 Exclusive: Kelly&Ellis "Who Am I To Judge?" 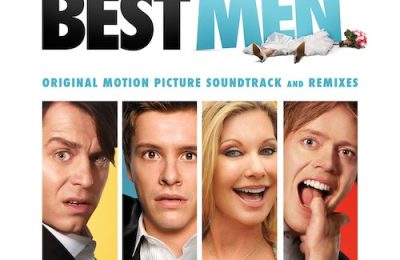 A FEW BEST MEN – The Soundtrack – Music Inspired By The Film 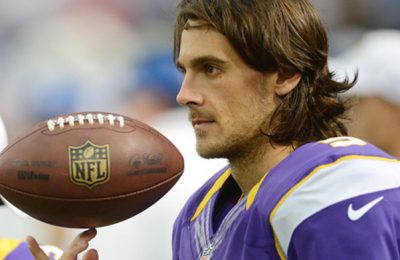 NFL’s Chris Kluwe on Vikings investigation: I haven’t ruled out a lawsuit 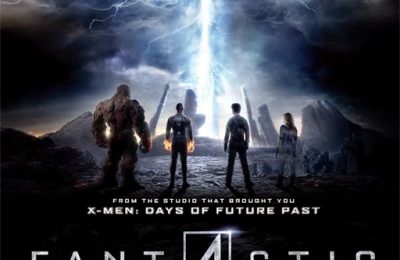