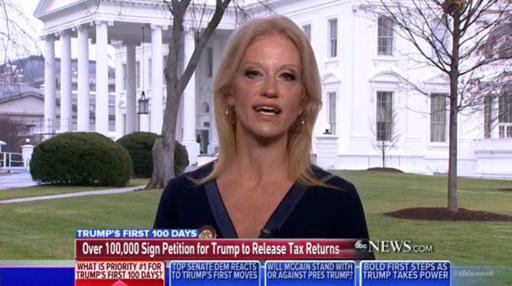 During an appearance on ABC’s This Week, host George Stephanopoulos brought up the White House petition posted on Friday demanding Trump’s tax returns be released.

“The White House response is that he’s not going to release his tax returns. We litigated this all through the election. People didn’t care, they voted for him.”

There are currently over 200,000 signatures on the White House petition.

You have to imagine that whatever is in those tax returns must be extremely damning to justify a u-turn on releasing the info in those returns.

JoeMyGod reminds us that Conway felt differently just a few months before she went to work for the Trumpster. Check out the video below: 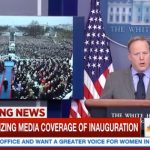 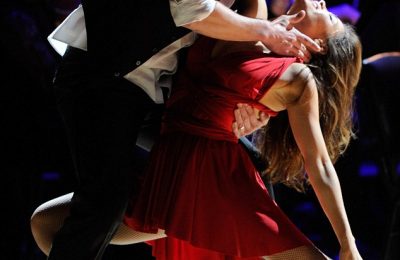 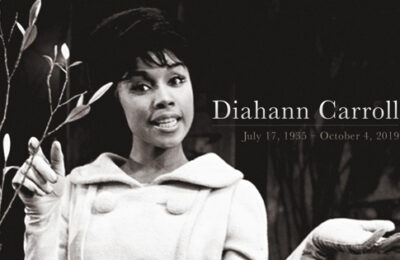 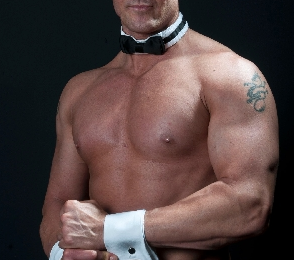