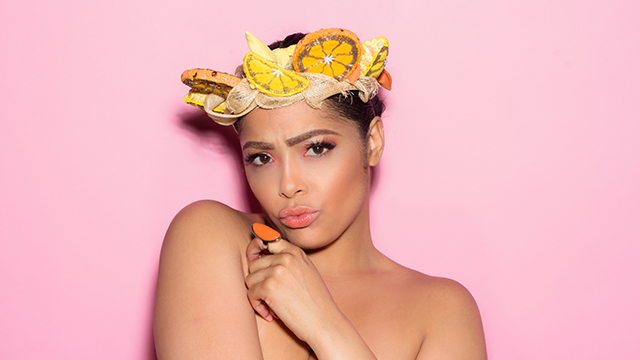 Nitty Scott is an Afro-Latina recording artist, poet, influencer and social justice advocate via NYC who most recently dropped her second full-length album Creature!, which explores her Afro-Boricua identity through sonic references to Afro-Caribbean musical cultures.

She’s being noticed by artists such as Cardi B and has recently been featured on Bustle, Billboard, People en Espanol, and more.