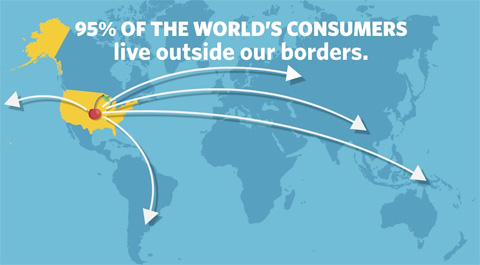 I think a lot of folks may not know much in terms of actual details regarding the Trans-Pacific Partnership – the new trade agreement President Obama has been working on with 11 countries to remove barriers for American businesses to sell their products abroad without paying taxes other countries are exempt from.

However, not everyone is onboard for the agreement. From the Advocate:

Opponents of the agreement include labor unions, environmental groups and liberal Democrats, who have vowed to block the accord from passage by Congress, notes The Washington Post. Critics say the TPP protects the interests of large multinational corporations but does far too little to protect worker’s rights and the environment.

Earlier this year, Jerame Davis and Cleve Jones wrote in The Advocate that “the TPP will do nothing to promote LGBT equality in signatory countries. In fact, it is our fear that if the TPP is enacted, we will see further slippage of human rights for LGBT people around the globe.” Davis is the Executive Director of Pride At Work, the LGBT labor organization which has led the LGBT response against the TPP; Jones is the founder of the NAMES Project AIDS Memorial Quilt, and works as a community organizer for UNITE HERE, the hospitality workers’ union.

Watch the journey of an American cherry on it’s journey to other countries as an example of what TPP is meant to achieve. And find more info here. 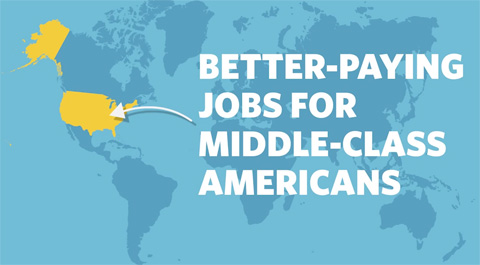