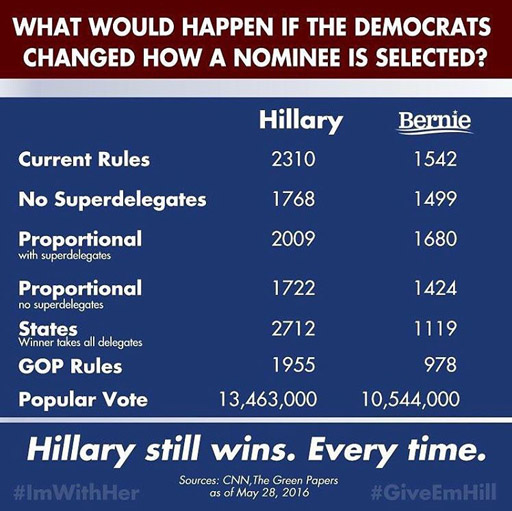 Depending on the day, I can’t tell if Sen. Bernie Sanders doesn’t like the concept of Superdelegates or if he does.

Throughout the campaign he and his surrogates complained how having Superdelegates “rigs” the system. He did this mainly because he didn’t have many, and Hillary Clinton did.

He called for abolishing the idea.

NOW, however, his only possible path to the Democratic nomination is to somehow convince those  Superdelegates that have declared their support for front-runner Hillary Clinton to switch their allegiance to him.

Because folks always jump off the winning team?

The fact is, even if we didn’t have Superdelegates, Hillary would still be ahead of Bernie by 250-300 delegates depending on how you changed the rules.

The system isn’t “rigged” in Hillary’s favor. Sanders knew and competed with the same rules she did.

She just showed more class when faced with the inevitable math in 2008 when she found herself in a similar situation running against then-Senator Obama.

I hope, once we get past June 7th, Sanders doesn’t choose to drag the drama out all the way to the Democratic convention. It will only hurt the party and help Donald Trump. 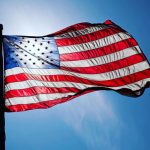 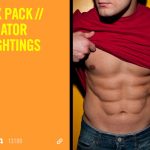 This Is An Ad For Sunglasses 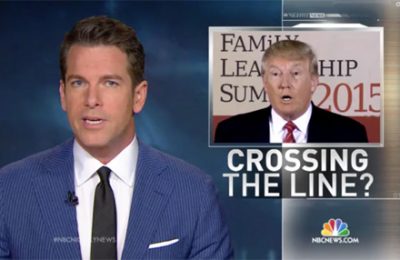 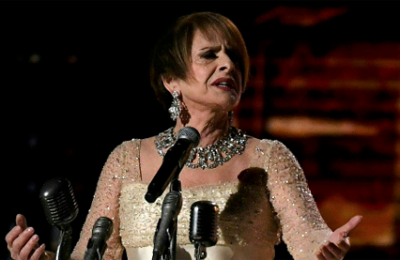 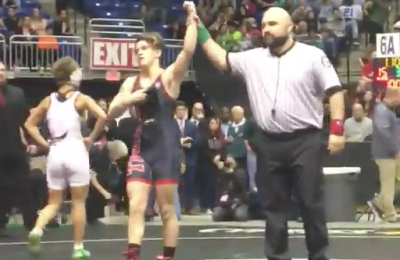