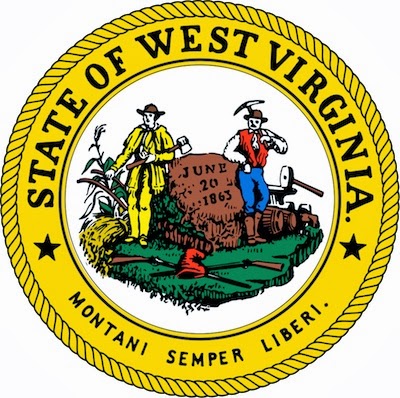 However, the judge said without plaintiffs legally married out-of-state, that specific aspect of the suit must be amended.

None of the couples named as plaintiffs in the lawsuit has an out-of-state marriage license, so they don’t have legal standing to challenge the fact West Virginia won’t recognize them, U.S. District Judge Robert C. Chambers said in his order Wednesday.

Chambers gave the plaintiffs – three same-sex couples from West Virginia — until Feb. 12 to amend their complaint.

Karen Loewy, attorney for Lambda Legal, said the issue is being considered but the team is leaning against adding new plaintiffs.

The judge also required that more defendants be added to the lawsuit or explain why suing only two county clerks would affect law in the entire state.