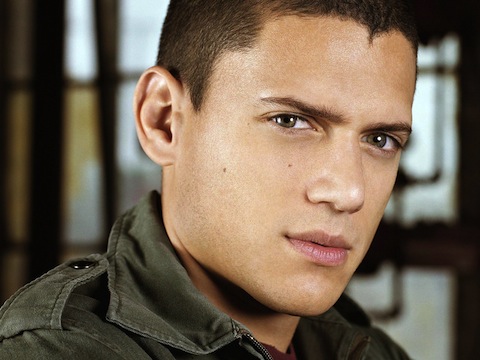 Wentworth Miller spoke of suicide attempts due to angst about not being able to keep the secret that he was gay at the Human Rights Campaign Dinner in Seattle Saturday night.  Wentworth shared that his first suicide attempt was when he was 15:

“The first time I tried to kill myself, I was 15,” the 41-year-old Prison Break actor said. “I waited until my family went away for the weekend. I was alone and I swallowed a bottle of pills. I don’t remember what happened over the next couple of days, but I’m pretty sure come Monday, I was on the bus back to school pretending everything was fine.

“When someone asks me if that was a cry for help, I say no. Because I’ve told no one. You only cry for help if you believe there is help to calm you. And I didn’t need it, I wanted out… at 15,” he added.

Wentworth also talked about the torture of working in Hollywood as a closeted actor … explaining he wanted to be the role model he never had … “to be the someone else, that no one was to me.”