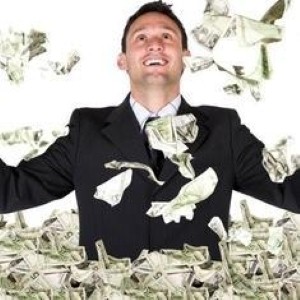 Among individuals making more than $100,000, Mitt Romney regularly wins more votes than his competitors.  The wealthy really like Mitt Romney.  The less fortunate?  Not so much.

The story was much the same in Mississippi, where the former Massachusetts governor won votes from 34% of individuals who reported incomes above $100,000. Santorum won among voters making between $50,000 and $100,000, while Gingrich had his best showing with those making less than $50,000.

The contrast is even more striking in states like Michigan and Ohio, where Romney did well enough to win the primaries.

In Georgia, where every candidate in the field was trounced by Gingrich, Romney still won among voters making more than $200,000 (Gingrich won when the limit was extended down to $100,000.)
(source)