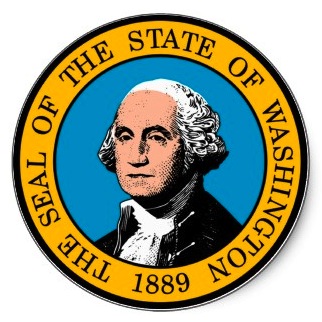 At this point, more state senators in Washington state legislature say they plan to support the marriage equality bill than not, by a margin of 22-18. It will take 25 votes to pass the bill in the Senate.

The bill is widely expected to pass in the House.

The two Republican senators who are now supporting gay marriage – Steve Litzow of Mercer Island and Cheryl Pflug of Maple Valley – said the issue was a matter of equality.