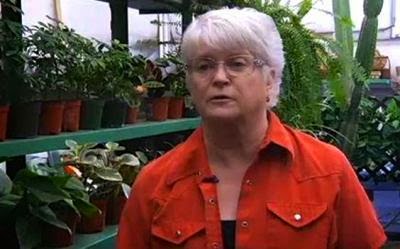 Indiana Restaurant Owner Is Happy To Turn Gay Customers Away

Ricky Martin Gets Hung Up 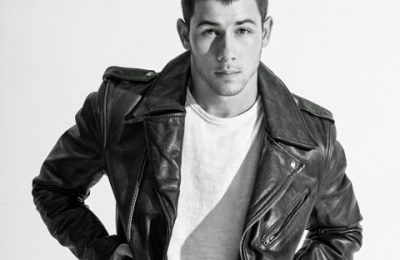 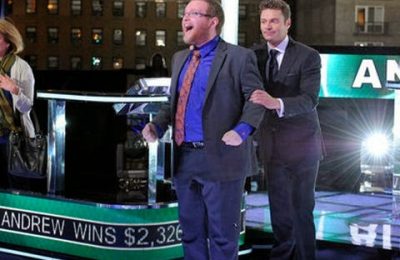 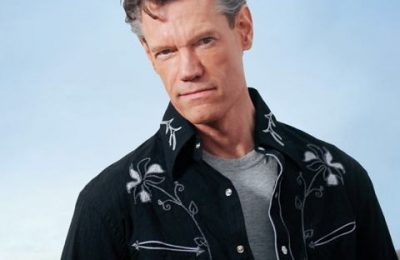