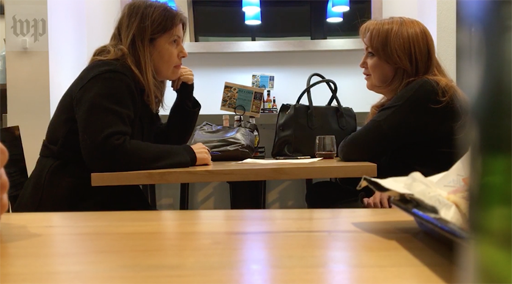 Wow. A far-right organization that attempts to embarrass mainstream news media has failed to fool The Washington Post with a phony pregnancy story about Alabama Republican Roy Moore.

A woman who falsely claimed to The Washington Post that Roy Moore, the Republican U.S. Senate candidate in Alabama, impregnated her as a teenager appears to work with an organization that uses deceptive tactics to secretly record conversations in an effort to embarrass its targets.

In a series of interviews over two weeks, the woman shared a dramatic story about an alleged sexual relationship with Moore in 1992 that led to an abortion when she was 15. During the interviews, she repeatedly pressed Post reporters to give their opinions on the effects that her claims could have on Moore’s candidacy if she went public.

The Post did not publish an article based on her unsubstantiated account. When Post reporters confronted her with inconsistencies in her story and an Internet posting that raised doubts about her motivations, she insisted that she was not working with any organization that targets journalists.

But on Monday morning, Post reporters saw her walking into the New York offices of Project Veritas, an organization that targets the mainstream news media and left-leaning groups. The organization sets up undercover “stings” that involve using false cover stories and covert video recordings meant to expose what the group says is media bias.

James O’Keefe, the founder of Project Veritas who was convicted of a misdemeanor in 2010 for using a fake identity to enter a federal building during a previous sting, declined to answer questions about the woman outside the Project Veritas office, a storefront in Mamaroneck, N.Y., on Monday morning shortly after the woman walked inside.

“I am not doing an interview right now, so I’m not going to say a word,” O’Keefe said.

Besides exposing the woman and Project Veritas for the shenanigans, the article is an engrossing read for demonstrating the detailed research that goes into the WaPo’s reporting.

The article shows how researchers:

• Noted the woman’s Alabama cell phone number even though she said she only lived there a summer as a teen.

• Found a GoFundMe page by a woman of the same name asking for money to help her move to NYC where she had just accepted a job with a “conservative media movement to combat the lies and deceipt of the liberal MSM.” When confronted with the page, the woman said she was referring to a job at The Daily Caller, another right-wing outlet. But when the WaPo dialed The Daily Caller, they’d never heard of her. The page was amended within hours that same day to say the campaign was closed.

• The WaPo called a company she claimed she works for outside of NYC and no one there had ever heard of her.

All in all, it looks like the story only helped to show the lies some right-wing groups will go to, and the professionalism of the WaPo to get to the truth before printing a story.

The Washington Post made a point of sharing that they don’t usually print stories that come from “off the record” interviews, but Martin Baron, The Post’s executive editor, had this to say:

“This so-called off-the-record conversation was the essence of a scheme to deceive and embarrass us. The intent by Project Veritas clearly was to publicize the conversation if we fell for the trap. Because of our customary journalistic rigor, we weren’t fooled, and we can’t honor an ‘off-the-record’ agreement that was solicited in maliciously bad faith.”

In the end, all Project Veritas succeeded in was to confirm that The Washington Post does solid reporting.

Watch this video via The Washington Post. By the time the reporter makes it clear the info they’ve found, it’s pretty awesome to see “Jaime Phillips” get busted. 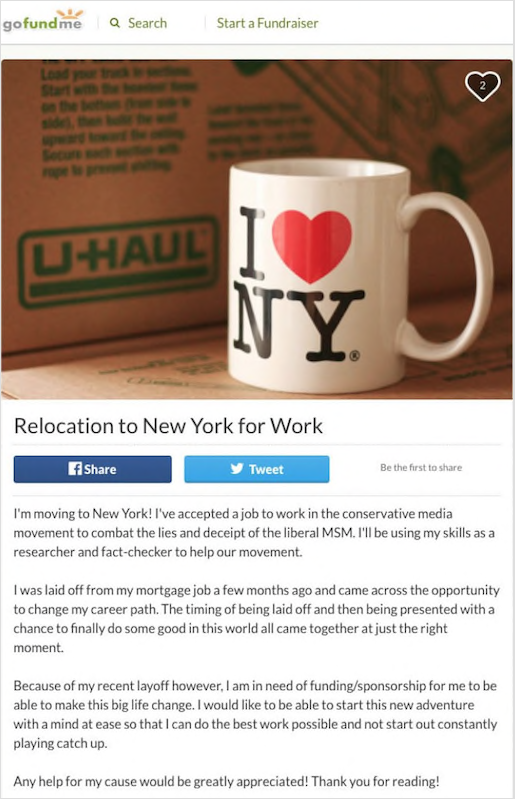