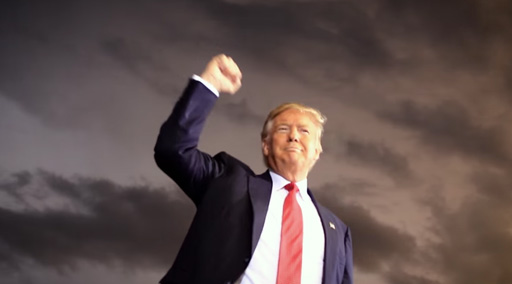 Many LGBTs across the country have feared, since the election of Donald Trump, that our rights and protections could come under fire with a Trump administration.

It appears that our concerns may be born out later this week.

This afternoon, White House Press Secretary Sean Spicer dodged a direct question about a possible anti-LGBT executive order: “I’m not gonna get ahead of the executive orders that we may or may not issue. There’s a lot of executive orders, a lot of things that the president has talked about and will continue to fulfill. But we have nothing on that front right now.”

An hour later, Washington Post reporter Josh Rogin tweeted that there is, indeed, a draft of an executive order addressing LGBT issues.

I’m told reliably there is a draft Executive order on LGBT issues including adoption. Details and timing unclear.

More: EO could allow fed employees to refuse to serve LGBT based on belief marriage is b/t man & woman or gender is immutable from birth

Watch below (49:14 mark) as Spicer side-steps the question on a possible LGBT executive order: