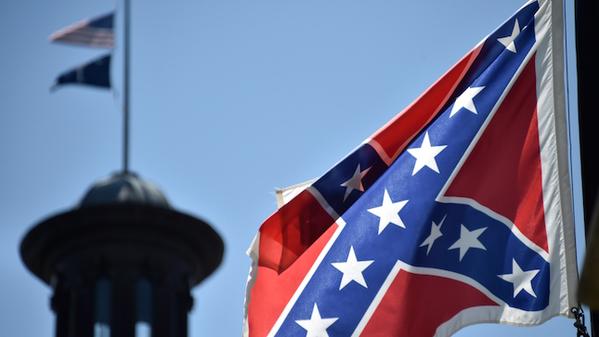 According to CNN, both Walmart and Sears – two of America’s largest retailers – have issued statements saying the companies will no longer sell Confederate flag merchandise in light of the recent church shooting in Charleston.

“We never want to offend anyone with the products that we offer. We have taken steps to remove all items promoting the confederate flag from our assortment — whether in our stores or on our web site,” said Walmart spokesman Brian Nick. “We have a process in place to help lead us to the right decisions when it comes to the merchandise we sell. Still, at times, items make their way into our assortment improperly — this is one of those instances.”

Walmart’s statement came in response to a CNN inquiry Monday.