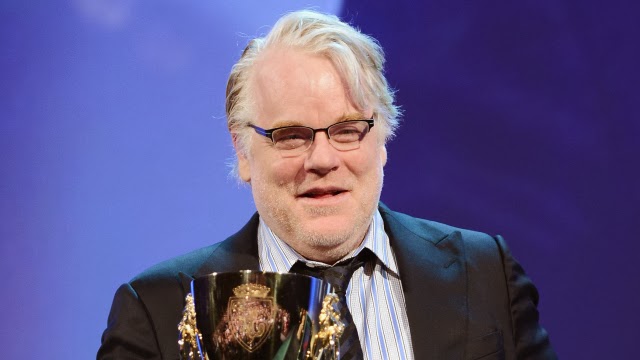 The New York Post says Hoffman died of an apparent drug overdose.  The cause of death has not yet been determined, but according to NYPD sources, there was evidence of injectable drugs found at the scene.

He has admitted to drug use addiction in the past and had checked into rehab last year for heroine use.