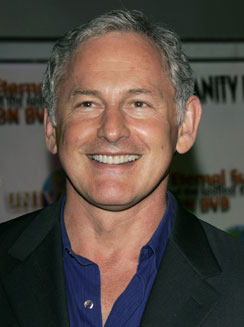 Victor Garber has been named the new voice of the boss on Charlie’s Angels, USA Today reports.

The 62-year-old actor, who you might recognize from Alias, replaces the earlier announced Robert Wagner in the role.

In the original series, Charlie was voiced by John Forsythe.

Anyone see it? Thoughts? 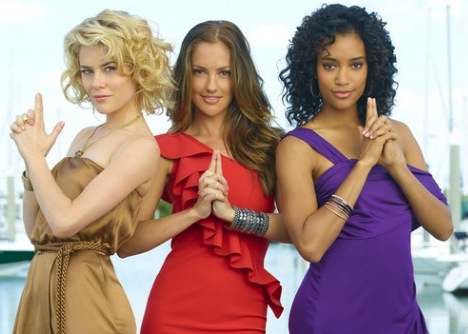