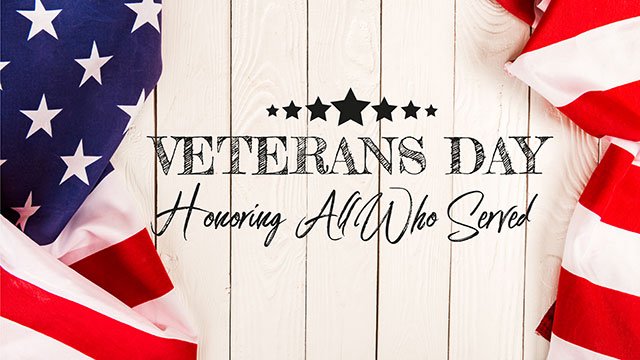 Veterans Day, observed annually on November 11, honors all those who served in the United States Armed Forces.

A Congressional Act approved May 13, 1938, made November 11 each year a legal holiday: “a day to be dedicated to the cause of world peace and to be thereafter celebrated and known as ‘Armistice Day'”

Congress amended the bill on June 1, 1954, replacing “Armistice” with “Veterans,” and it has been known as Veterans Day since.

The focus of Veterans Day is often confused with Memorial Day, a U.S. public holiday in May.

Veterans Day celebrates the service of all U.S. military veterans, while Memorial Day honors those who died while in military service.

“Don’t Ask, Don’t Tell,” which kept LGBTQ soldiers from openly serving in the U.S. military was officially repealed on September 20, 2011, making this the 11th Veterans Day that openly LGBTQ American military members can celebrate with their loved ones.

Thanks to then-President Obama and President Joe Biden for moving us closer to equality and allowing proud LGBTQ Americans to protect the country they love.

My dad was a proud veteran who served not only in World War II but the Korean War as well. He left active service as a Major in the Air Force. 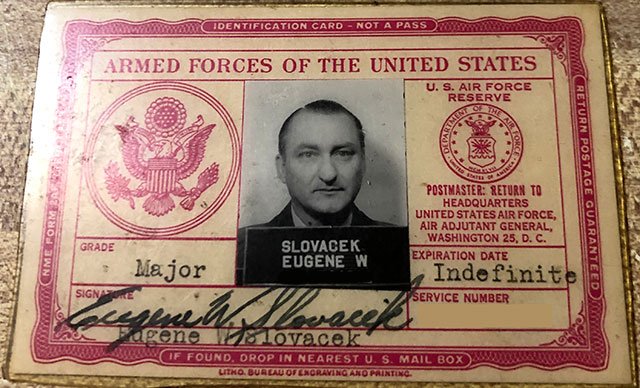 Deep thanks to all who serve, both past and present, to protect the United States.