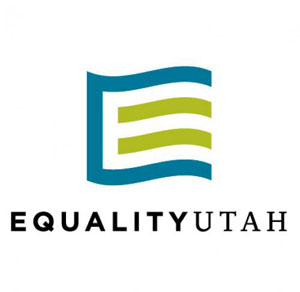 A recent poll commissioned by Equality Utah — a Salt Lake-based civil rights organization focusing on equal rights and protections for LGBT Utahns and their families — found that a majority of those polled favored a statewide non-discrimination law that would make it illegal for someone to be fired from a job solely because they are LGBT.

Additionally, those same persons polled also favored a Utah-wide law that would make it illegal for someone to be evicted from housing solely because they are LGBT.
However, those polled also indicated that they did not support same-sex marriage equality nor did they approve of adoption rights for same-sex couples.

The poll was conducted by the Salt Lake City based public opinion and market research firm Dan Jones and Associates. The survey polled 801 households across the state and contained a margin of error of plus or minus 3.5 percent.

According to the firm, the poll found that nearly 80 percent of respondents believed such statewide nondiscrimination laws already existed in Utah.

The poll also revealed that 54 percent of respondents believe that being gay is probably or definitely a choice.