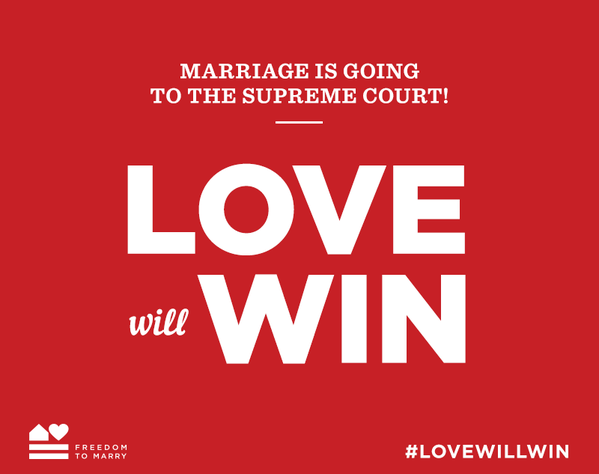 SCOTUS has agreed to hear oral arguments from the four states in the 6th Circuit – Michigan, Kentucky, Tennessee, and Ohio – on the right of same-sex marriage.

The review comes from a rulng on November 6, 2014, from the 6th Circuit Court of Appeals which saw the first conflict between federal appellate courts having disagreed with 5 previous appeals courts (the 4th Circuit, 7th Circuit, 9th Circuit, and 10th Circuit courts of appeals) on the constitutional right to same-sex marriage.

In June of 2013, SCOTUS ruled that the anti-gay Defense of Marriage Act was unconstitutional, and in doing so struck down the main portion of the law keeping LGBTs from federal recognition of legal marriages.

The cases will be heard in April and by late June we should finally have a decision on the freedom to marry across the US.

Same-sex marriage is currently legal in 36 states plus the District of Columbia.

You can read the order below:

all have struck down such bans on various grounds. 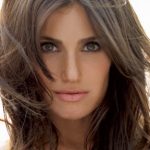 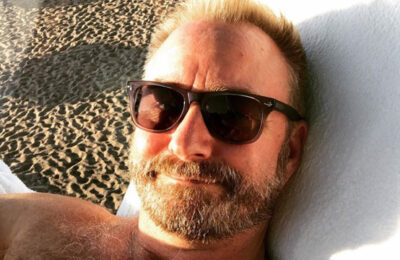 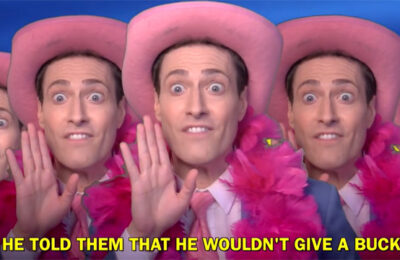 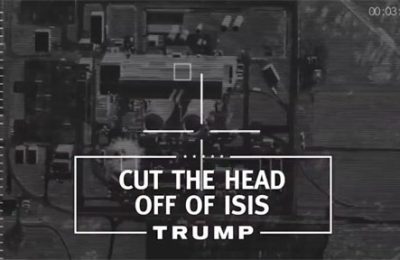