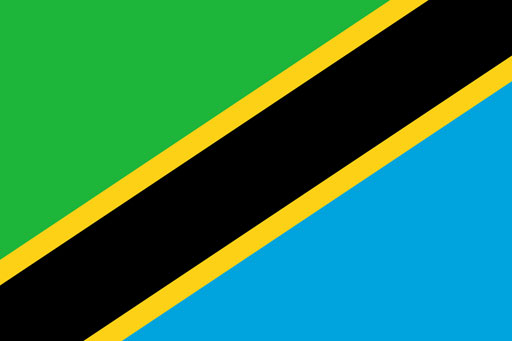 Earlier this week, the governor of Tanzania’s most populous city, Dar es Salaam, called for an anti-gay ‘witch hunt’ in an effort to arrest and prosecute homosexuals in the East African country.

“Give me their names – My ad hoc team will begin to get their hands on them next Monday,” demanded Commissioner Paul Makonda.

According to The Guardian, in one day he received over 5,700 messages with more than 100 names.

In Tanzania, a conviction for having homosexual relations is punishable by up to 30 years in prison.

The country has seen a crack down an anti-LGBT sentiment since President John Magufuli came into power in 2015.

Now, the United States embassy is warning Americans who may travel to Tanzania to be cautious.

A notice posted on the State Department’s website warns U.S. citizens to “employ sound security practices” which would include monitoring both local and international news.

As there are reports that Makonda is employing a 17-member committee to find gay individuals on social media, the U.S. State Department also says Americans should review their “internet footprint and social media profiles.”

“Remove or protect images and language that may run afoul of Tanzanian laws regarding homosexual practices and explicit sexual activity,” the embassy warns.

The embassy also informs Americans that, if arrested, Tanzanian officials are obligated to alert the American Embassy but “this is not consistently done.”