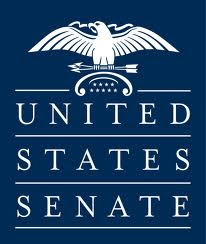 A US Senate committee has set a date of July 10 for a vote on the Employment Non-Discrimination Act, according to the Advocate:

The date set for the vote by the Senate Health, Education, Labor, and Pensions Committee is exactly two weeks after the court ruled against both Proposition 8 and a key section of the Defense of Marriage Act.

ENDA, which would ban workplace discrimination based on sexual orientation and gender identity, is expected to easily obtain committee approval, as all 12 Democrats on the Senate panel are cosponsors of the legislation, and Republican senator Mark Kirk of Illinois is as well.