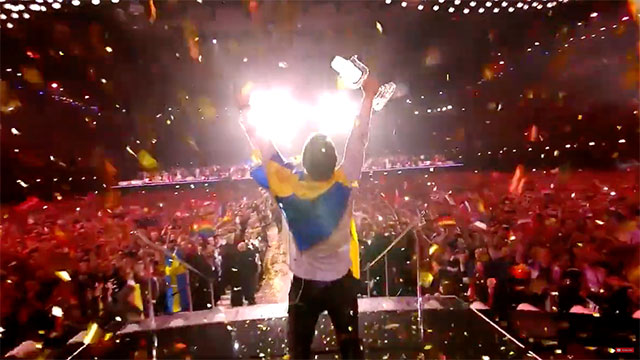 Since 1956, some of the best-selling music artists in the world have competed in past editions, including ABBA, Celine Dion, Julio Iglesias and Olivia Newton-John.

Hoping to siphon off some of the magic of the beloved six-decade-old show, which draws over 200 million viewers to its grand finale, the premise for “The American Song Contest” will remain similar to the European version. Professional musical artists — solo singers, duos or groups up to six members — from each of the 50 states and across every musical genre will perform all original songs on the live televised event.

The format, as it is currently conceived, will position the artists head-to-head against other states’ representatives in a series of televised qualifier competitions, leading to semi-finals and the ultimate primetime Grand Finale March Madness-style.

Propagate Content will create The American Song Contest Academy, a group consisting of music professionals based in the U.S. that represent all genres and backgrounds, from which juries of artists and music industry notables who, along with the regional audiences, will select top talent from all 50 states to compete.

“The American Song Contest” is set to debut during the 2021 holiday season.

But will they bring the awesome camp factor? We’ll have to see 🙂

Check out a short trailer for the upcoming competition as well as some of the most famous past performances at ESC.