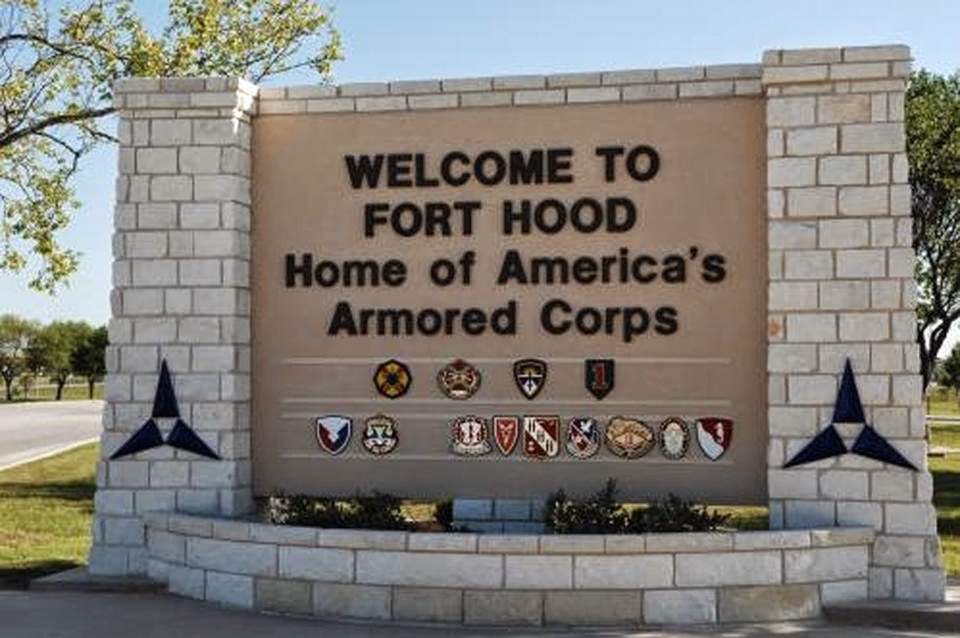 The suspect in the Fort Hood shooting yesterday had been in the US Army since 2008, had a clean record behaviorally, but was seeing a psychiatrist for what he had thought was a traumatic brain injury.

After killing three and wounding 16 more, Lopez placed his gun next to his head and pulled the trigger. 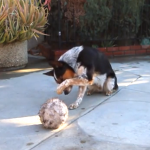 Is this the smartest dog in the world? 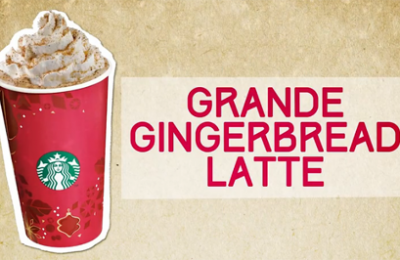 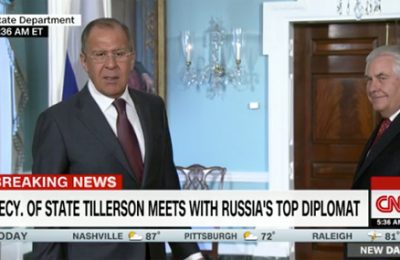 Russian Diplomat Mocks Comey Firing: “Was He Fired? You Are Kidding!” 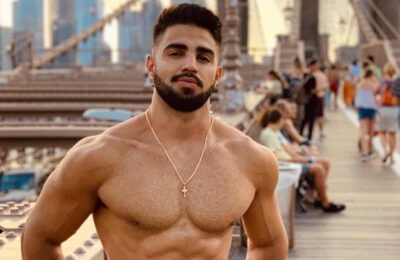