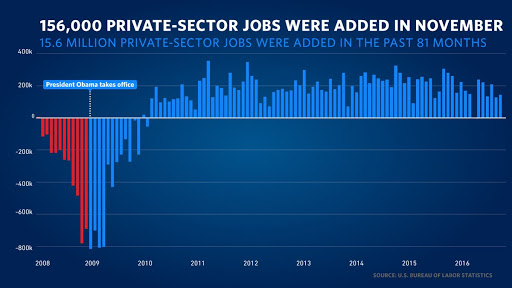 Remember all the cries by Obama bashers who called him “worst president ever!” and “he’s made EVERYTHING worse!”

Well, I’m happy to report that the Bureau of Labor Statistics informs us today that the unemployment rate has dropped to 4.6% – the lowest rate since August 2007.

Kind of a funny definition of “the worst,” huh?

By all metrics this is fantastic news for the U.S. considering the incredibly deep hole the Bush administration left the country in. As Bush departed the White House, the U.S. economy was hemorrhaging over 700,000 jobs a months for several months.

American businesses have added 15.6 million jobs over more than 6.5 years of job growth.

During the month of November, the U.S. economy saw total nonfarm employment increase by 178,000 jobs.

Additionally, reports show that average hourly earnings increased by 2.5% compared with 12 months ago.

Well, he’s being handed an economy in pretty great shape.

If the unemployment rate goes anywhere but down, it will be a clear black mark on his administration. 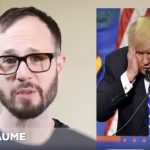 Matt Baume: Trump's 10 Worst Appointees And The Damage They Could Do To LGBTs 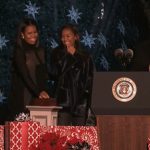 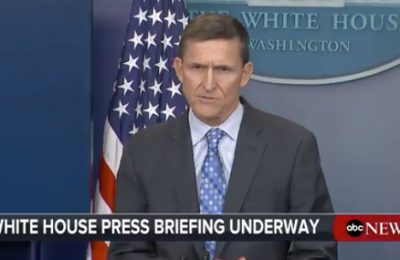 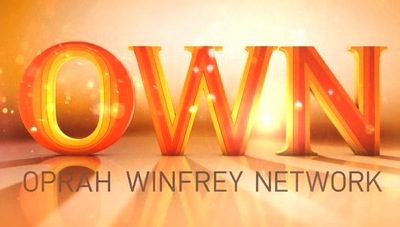 Oprah to become CEO and Chief Creative Officer at OWN 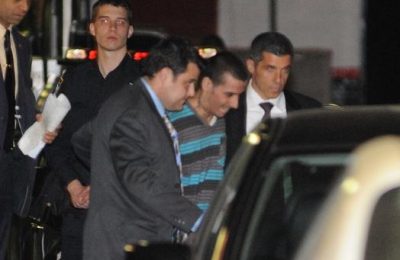 NYC: Accused shooter of Mark Carson “laughed and boasted” of killing to police