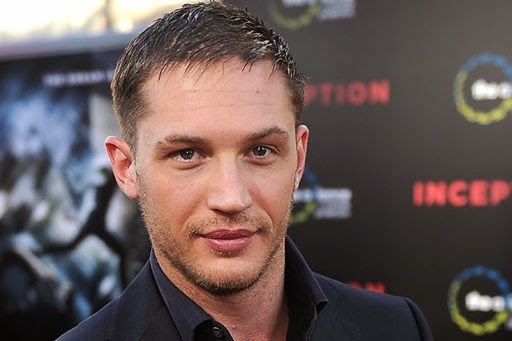 FX has picked up a new drama starring the very hunky Tom Hardy (The Dark Knight Rises) as an adventurer in Africa. The show is expected to premiere in 2016 with an eight episode season.

Titled Taboo, the series is set in 1813 and follows James Keziah Delaney (Hardy), “a rogue adventurer who returns from Africa with 14 ill-gotten diamonds to seek vengeance after the death of his father. Refusing to sell the family business to the East India Company, he sets out to build his own trade and shipping empire and finds himself playing a very dangerous game.”

The project was created by Hardy and his father, Chips Hardy. Taboo is executive produced by Ridley Scott (Blade Runner), among others, and written by Steven Knight (Dirty Pretty Things). “FX is the perfect partner to engage with this dark, fantastic world that Tom and Steven have created,” Scott said. 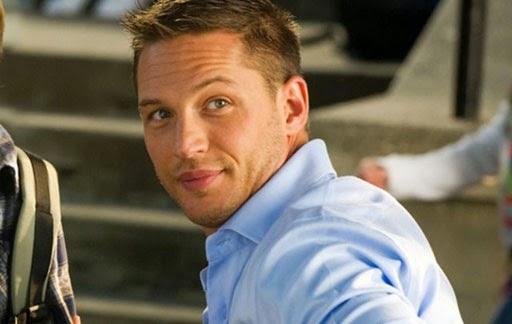