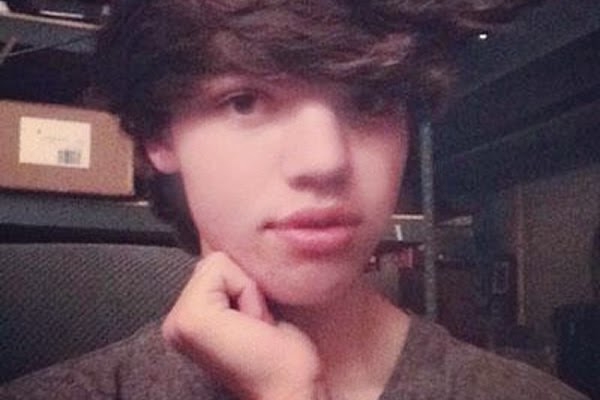 The Tumblr account of Leelah Alcorn, whose suicide this past week has galvanized the LGBT community, has disappeared.

Those searching for Leelah’s account are now greeted by a standard Tumblr ‘not found’ page, which states: ‘There’s nothing here. Whatever you were looking for doesn’t currently exist at this address. Unless you were looking for this error page, in which case: Congrats! You totally found it.’

However, an investigation last year revealed that Tumblr appeared to have banned a number of tags from its mobile app, including ‘gay,’ ‘lesbian,’ ‘bisexual’ and ‘transsexual.’

They had also banned ‘depression’ and ‘suicide.’

Leelah’s last posts may have been removed either because she claimed to be transgender – or because their content related to suicide. This would not, however, explain why her entire blog, including artwork and images that she created for her sisters, has now gone.

An alternative theory is that her Tumblr account has now been removed by her family: either they have requested this of Tumblr; or her password has been located and the account now closed down.

Especially sad is that Leelah’s last two posts to her Tumblr account were written and pre-scheduled to post after her death. She clearly wanted her posts to live on as her legacy for future trans people to find and hopefully realize they were not alone.

And now, they are gone. 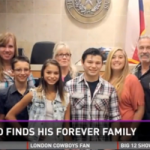 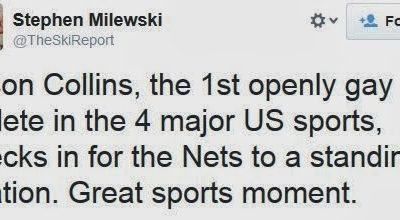 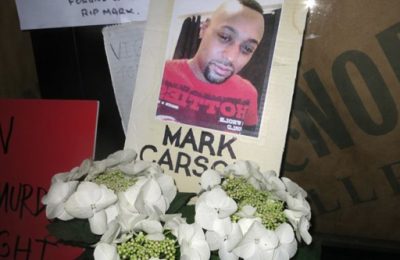 NYC: Killer Of Mark Carson Sentenced To 40 Years To Life