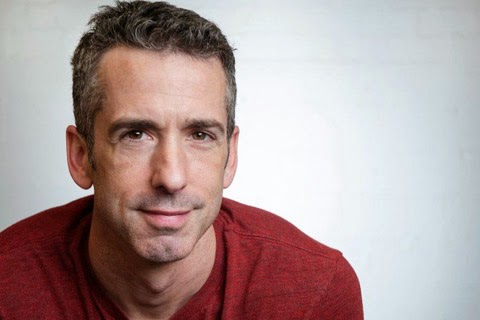 “Look at Marcus Bachmann, Michele Bachmann’s husband. Anybody who has gaydar—anybody who has eyes—looks at him and sees a tormented closet case who has externalized his internal conflict and is abusing other people, doing his reparative-therapy bullshit. It’s so sad and pathetic.

“A lot of the self-destructive behaviors gay people are prone to drifting into are directed inward, and then you have these shitbags like Marcus Bachmann for whom it’s all directed outward.

“Marcus Bachmann is the photo negative of the guy on the last bar stool in the gay bar, drinking and smoking himself to death, except instead of destroying himself, he’s destroying other vulnerable queer people in an effort to destroy the queer inside himself.”