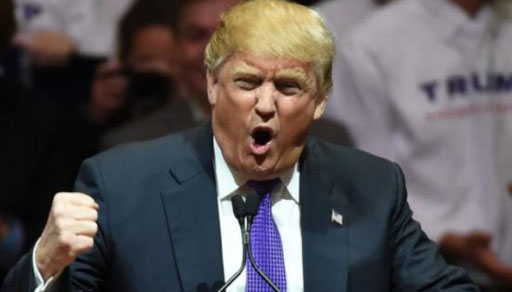 Donald Trump repeated over and over and over during the campaign that he would build a “big, beautiful wall” on the US/Mexico border, and Mexico would pay for it.

Welcome now to Trump Wall 2.0 where, according to a presidential tweet this morning, Mexico will “eventually” pay for the wall “in some form.”

Eventually, but at a later date so we can get started early, Mexico will be paying, in some form, for the badly needed border wall.