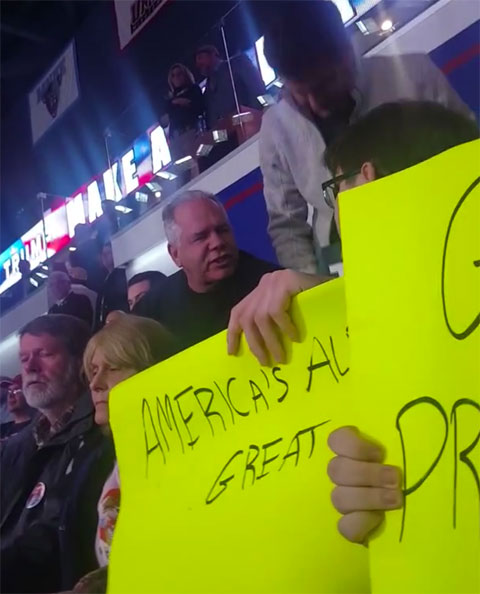 The atmosphere at Donald Trump rallies continues to devolve as this video from last night shows. Note that the men are sitting quietly holding their signs in their laps when the trouble begins.

The two appear to have been holding handmade signs (“AMERICA IS ALREADY GREAT”) when their seat mates notice and take issue. One Trump supporter shouts “shut your mouth!” at the silent man, while another demands “You’re at a Trump rally? Ditch those. Ditch ’em.”

After these neighboring men tore up the signs, the two protesters are escorted out by Lowell police officers. As usual, it appears Trump took a great deal of satisfaction in the theater of the confrontation, which sent his fans into a frenzy of USA! chants and applause.

So much for public discourse.

And did you catch the woman next to the men try to trip them as they are escorted out? 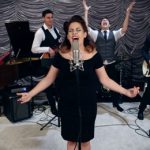 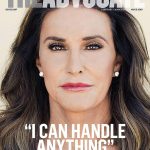 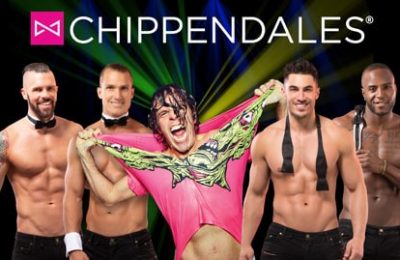 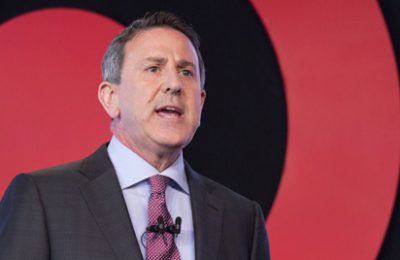 Target CEO Brian Cornell: We Are Not Backing Down On Transgender Policy 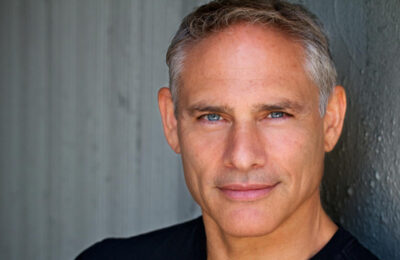