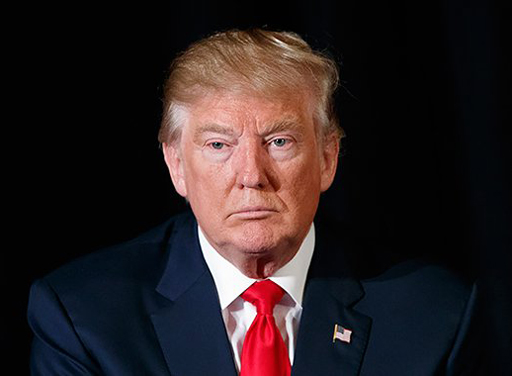 Congressman Chris Collins, an early Donald Trump supporter, told NPR’s Buffalo affiliate that Trump’s transition team is “struggling” to raise the private funds necessary to pay those working for Trump leading up to his inauguration.

“Mr. Trump held a fundraiser down in New York City a few weeks back and did raise some money, but they have – I would use the word – ‘struggled’ to raise the private funds needed to pay these individuals who are working on behalf of the taxpayers but not being paid by the government,” said Collins.

Communications Counselor Kellyanne Conway will host a $5,000 per person fundraiser in Buffalo this Thursday at the Westin Buffalo hotel. The event will help cover the costs of Trump’s transition team, including their salaries.

Election campaign funds cannot be used to cover the expenses of the President-elect’s transition team.