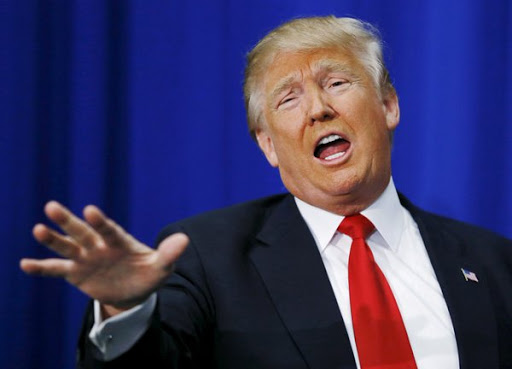 At a campaign rally last night in Montana, Donald Trump praised the state’s lone congressman, Rep. Greg Gianforte, for his now-infamous physical assault on journalist Ben Jacobs of The Guardian in the spring of 2017.

“Any guy that can do a body slam, he is my type!” Trump said to cheers.

“I was in Rome with leaders when I heard about it, and I heard that he body-slammed a reporter,” Trump said.

Trump said he was afraid Gianforte would lose after the moment, but then recalled, “Wait a moment, I know Montana.”

Gianforte pleaded guilty and was sentenced to community service for the incident. He apologized on the night of his election victory, saying, “When you make a mistake you have to own it.”

Journalists everywhere were justified in their horror at an American president cheering on physical violence against a reporter.

This comes after Trump has spent days defending the Saudi Arabian government amid mounting evidence they were involved in the disappearance of Washington Post columnist, Jamal Khashoggi.

The disturbing part of Trump’s jokes about Gianforte was the effect on the crowd. I saw one young man in the crowd making body slam gestures. He looked at me and ran his thumb across his throat. I talked to him after the rally was over. He couldn’t stop laughing.

Trump’s comments mark the first time the president has openly and directly praised a violent act against a journalist on American soil. https://t.co/z72ZgUeyNo

Trump on Gianforte’s assault of @Bencjacobs — “I think it might help him, and it did.”

Big cheers in crowd as Trump mentions a reporter getting assaulted. Wow.

Guardian US editor issues statement responding to Trump: “The President of the United States tonight applauded the assault on an American journalist who works for the Guardian.” pic.twitter.com/sSwUiBQo2J