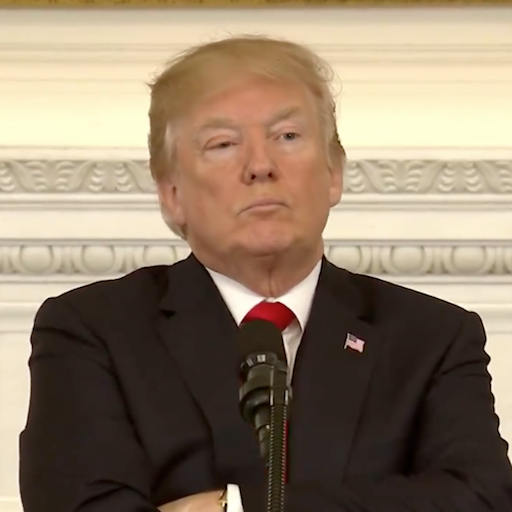 We’ve heard reports for days now that Donald Trump is super-mad that outgoing Secretary of Defense James Mattis (who resigned this week because Trump unilaterally decided to pull all troops out of Syria) called out the president’s “rejection of international allies and his failure to check authoritarian governments,” as the New York Times writes, in his resignation letter.

The goodbye letter led to mucho bad press for the Trumpster.

So much so that now he’s decided Mattis will now be gone as of January 1.

I am pleased to announce that our very talented Deputy Secretary of Defense, Patrick Shanahan, will assume the title of Acting Secretary of Defense starting January 1, 2019. Patrick has a long list of accomplishments while serving as Deputy, & previously Boeing. He will be great!

Mattis had said he would serve until the end of February so as to allow an orderly transition of power.

An acting SecDef, an acting AG, and an acting WH COS all during a government shutdown. #chaoschristmas

Also, who knows what Mattis will say publicly once he’s no longer running DOD. His letter makes clear he’s alarmed. Why would he stay quiet? https://t.co/OXltI9Fd6h 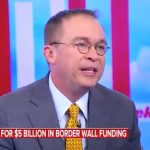 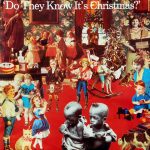 Christmas Music: Band Aid "Do They Know It's Christmas?" 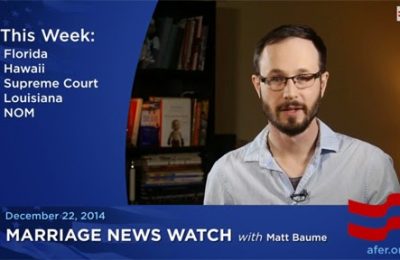 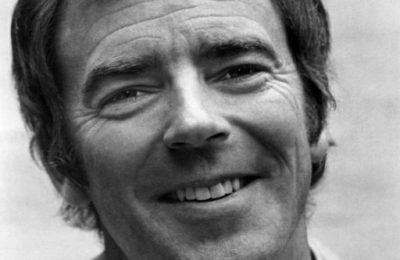 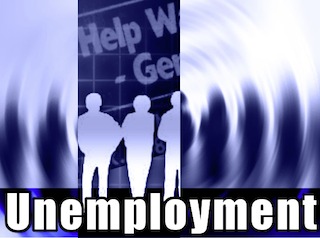