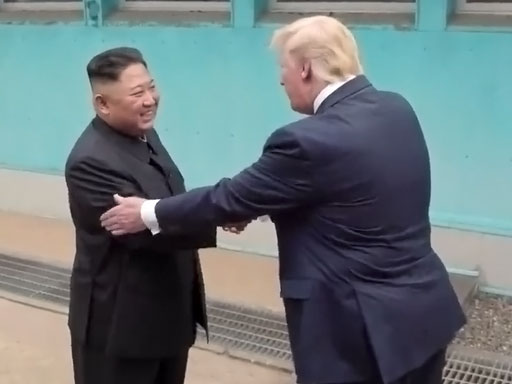 In a moment that clearly thrilled North Korea’s President Kim Jong-un, Donald Trump stepped across the Demilitarized Zone between North and South Korea for a photo opp that elevated the ruthless dictator in world standing.

Greeted by a beaming Mr. Kim, the president stepped across a low concrete border marker at 3:46 p.m. local time and walked 20 paces to the base of a building on the North Korean side for an unprecedented, camera-friendly demonstration of friendship intended to revitalize stalled talks.

“It is good to see you again,” an exuberant Mr. Kim told the president through an interpreter. “I never expected to meet you in this place.”

After about a minute on officially hostile territory, Mr. Trump escorted Mr. Kim back over the line into South Korea, where the two briefly addressed a scrum of journalists before slipping inside the building known as Freedom House for a private conversation along with President Moon Jae-in of South Korea. Mr. Trump said he would invite Mr. Kim to visit him at the White House.

While you were sleeping…

trump crossed the DMZ into North Korea and shook hands with Kim Jong-Un, professing his love at first sight for the murderous dictator.

Pretty sure that Otto Warmbier’s parents don’t give a shit about “history” being made.#SundayMorning pic.twitter.com/Uul3mywOQS

This is Otto Warmbier, an American college student jailed in North Korea for stealing a poster.

Here, he begs for forgiveness.

When Kim Jong Un returned 22-year-old Otto to the U.S., he was deaf, blind, and died within days.

Trump sucking up to Kim betrays Otto and America. pic.twitter.com/KywP0yx4Ot

Happy last day of #PrideMonth from the Trump Administration.

New WH Press Secretary Stephanie Grisham got into a scuffle with the North Koreans to move members of the WH press pool into position to cover Trump and Kim, I’m told. Grisham was a bit bruised. Source called it “an all out brawl.”

Donald Trump has become the first serving US president to cross into North Korea: https://t.co/mwEKbrimXv pic.twitter.com/EJNWwPV3jP 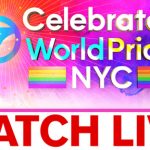 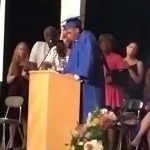 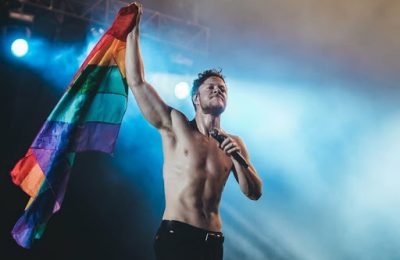 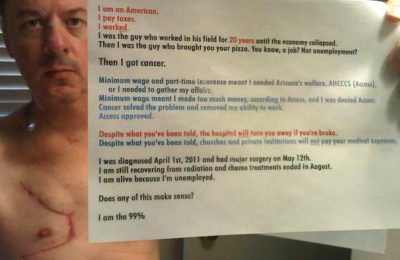 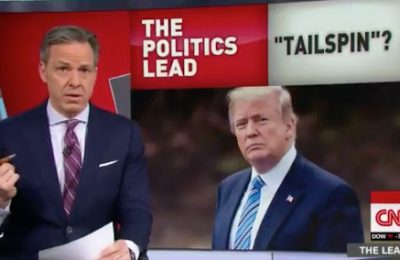