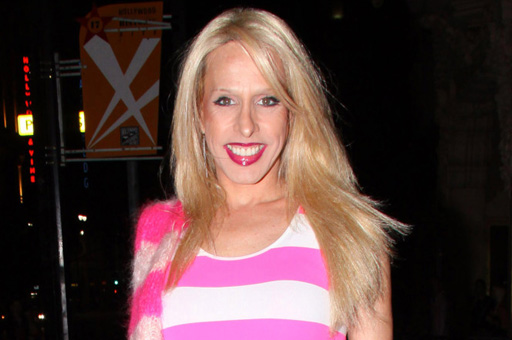 TMZ is reporting that actress and singer Alexis Arquette died Sunday morning surrounded by family and friends after battling an unspecified illness for some time.

Besides being the sibling of David and Patricia Arquette — Alexis was known for her roles in “Pulp Fiction” and “The Wedding Singer,” as well as being a champion for trans rights.

We last ran into Alexis earlier this year — when she talked to us about Caitlyn Jenner.

David released a statement about Alexis’ death, saying, “Never have I had the honor of knowing and loving a funnier more beautiful soul then my brother/sister Alexis.”

You’ll notice an unusual mix of gender pronouns in the statement. You can only imagine that’s how Alexis preferred to be referred as.