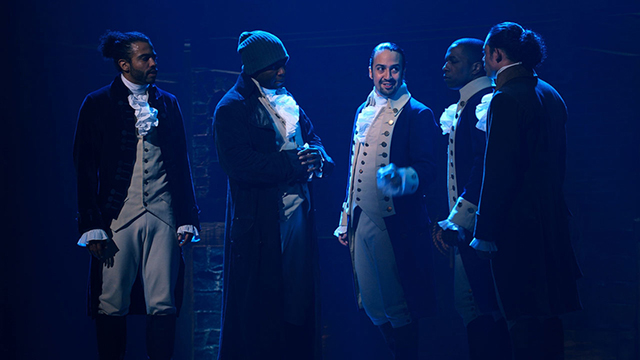 Disney+ dropped the first trailer for the upcoming filmed version of the original cast of Broadway blockbuster, Hamilton.

Get ready to return to the room where it happened on July 3.