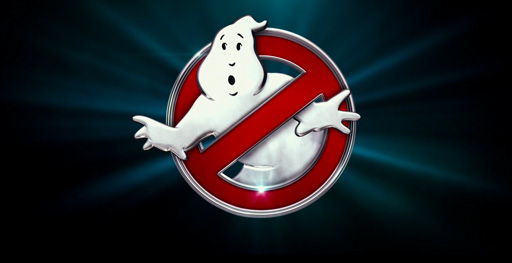 So, in full disclosure, I was not the biggest fan of the original Ghostbusters back in the ’80s.

But I am a huge fan of these actresses, and I think this will be huge. Did I mention Chris Hemsworth yet?

The trailer has over 8 million views in less than a day.

Ghostbusters makes its long-awaited return, rebooted with a cast of hilarious new characters. 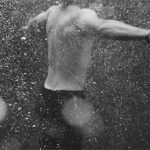 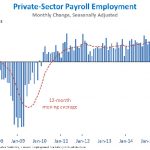 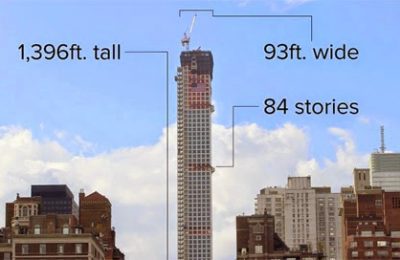 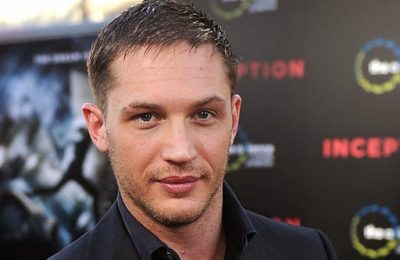