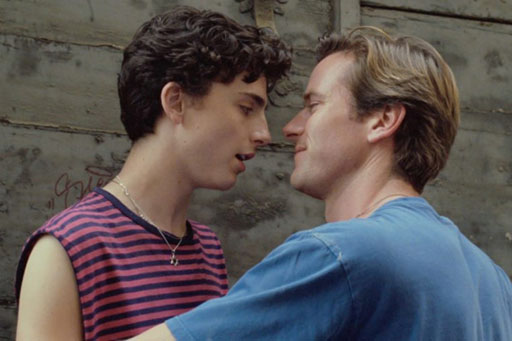 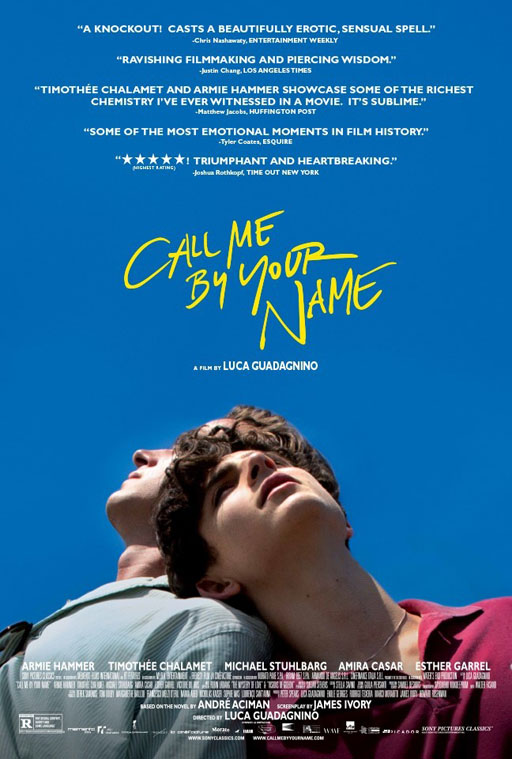 When the film adaptation of André Aciman’s acclaimed book, Call Me by Your Name, premiered at the Sundance Film Festival, the response was immediate rapturous, critical approval.

The flick was a strong presence at several other major film festivals including the Berlin International Film Festival and the Sydney Film Festival.

Directed by Luca Guadagnino (A Bigger Splash, I Am Love) and set in the Italian region of Lombardy during the early 1980s, Call Me by Your Name follows young Elio (breakout Timothée Chalamet), on the cusp of college and the child of two brainy aesthetes. During the summer we meet Elio, he finds himself bewitched by Oliver (Armie Hammer), a strapping American student who has come to assist Elio’s professor father (Michael Stuhlbarg) for several weeks.

At first, Elio doesn’t quite know what to make of Oliver: Though Elio offers to show the older man around, he lightly mocks Oliver’s casual brashness behind his back. Book-smart and steeped in culture, Elio thinks he knows just about everything already, but as he finds himself increasingly drawn to Oliver — culminating in a romance that’s teased in this trailer — he soon finds out how much there is to learn about love, sex, and the life he’s going to lead.

In addition to the top-shelf work of the two leads, the film’s romantic cinematography by Sayombhu Mukdeeprom has been hailed by many as a sure Oscar contender.

Due in theaters November 24.