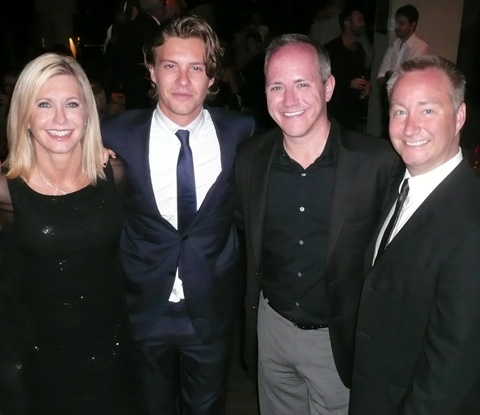 Via press release: Naomi Watts and Robin Wright deliver riveting performances in ADORE, a sensual and provocative drama about two lifelong friends who find unexpected happiness in relationships that cross the bounds of convention. 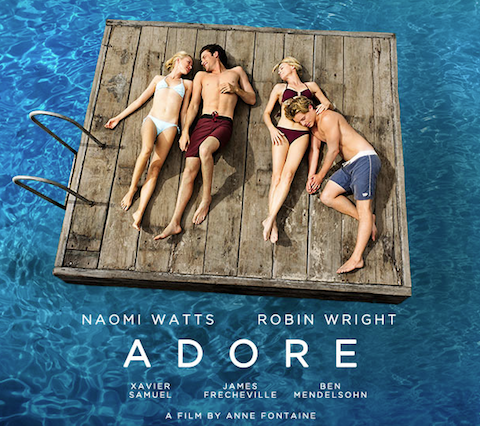 I met Xavier Samuel last year in Australia as he was the romantic lead in Olivia Newton-John’s film “A Few Best Men.” Very nice guy, easy on the eyes and clearly talented. I hope this new project does well by him.