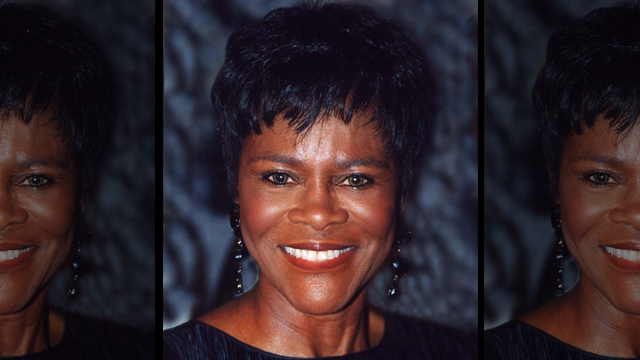 The great Emmy and Tony Award winning actress Cicely Tyson has died at the age of 96.

Tyson made her film debut with a small role in 1957’s “Twelve Angry Men” and her formal debut in the 1959 Sidney Poitier film “Odds Against Tomorrow,” followed by “The Comedians,” “The Last Angry Man,” “A Man Called Adam” and “The Heart Is a Lonely Hunter.”

Refusing to participate in the blaxploitation movies that became popular in the late ’60s, she waited until 1972 to return to the screen in the drama “Sounder,” which captured several Oscar nominations including one for Tyson as best actress.

Despite her achievements onstage and in films, however, much of the actress’s best work was done for television. In addition to “Miss Jane Pittman,” she did outstanding work in “Roots,” “The Wilma Rudolph Story,” “King: The Martin Luther King Story,” “When No One Would Listen,” “A Woman Called Moses,” “The Marva Collins Story,” “The Women of Brewster Place,” “The Oldest Living Confederate Widow Tells All” and the TV adaptation of “Trip to Bountiful.”

Onstage she was in the original 1961 Off Broadway production of Jean Genet’s “The Blacks” and, decades later, she won a Tony for her starring role in a revival of “The Trip to Bountiful.”

I was blessed to see Tyson’s return to the Broadway stage in 2013 when she knocked it out of the park in The Trip to Bountiful. An incredible night in the theater.

It was a rich and diverse life and career. One we were most fortunate to witness. Head over to Variety to read the full accounting of her work.

BREAKING: Legendary film and stage actress Cicely Tyson has died, her family announced. She was 96. pic.twitter.com/B5U5ODcfjb

2. Just a few days ago, Cicely Tyson was interviewed by @GayleKing 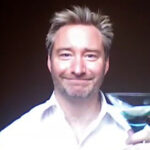 Celebrating The 10th Anniversary Of The Randy Report 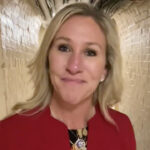 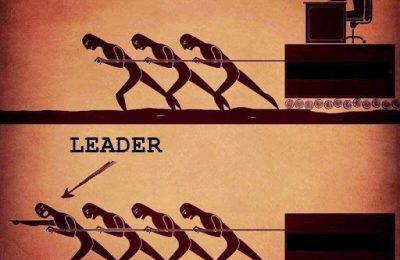 Truth Of The Day: Boss Vs. Leader 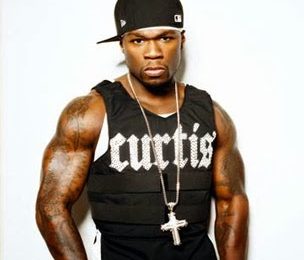 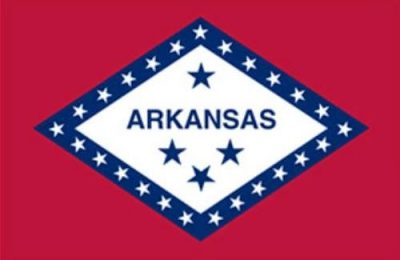