Obama’s predecessor, George W. Bush, assisted Israel’s defense by toppling Saddam Hussein’s regime in Iraq and deterring, albeit for a limited period, Iran’s accelerated progress toward attaining nuclear weapons. Bush contributed to Israel’s peace, even if partially, by being the first president to adopt the two-state solution. His support even enabled the evacuation of settlements from the Gaza Strip and northern West Bank.

Obama continued this two-way track vis-a-vis Iran and the issue of Palestinian statehood. Under his pressure, Israel suspended for the first time – for a while – construction in the settlements. Relations between the two countries’ armed forces have never been so close. Obama’s challenge in his second term, if he wins the elections, is to lead the region to a stable arrangement of peace and security. The outcome of the elections will be determined by the voters’ decision as to which of the two candidates is good for America. But if any of them are vacillating in their vote over whether Obama has been a good president for Israel, the answer is yes. 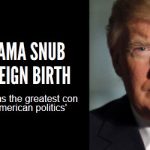 Donald Trump: President Obama didn't take my bait, so he must not be American

Maryland: On the question of marriage equality - "It's Time" 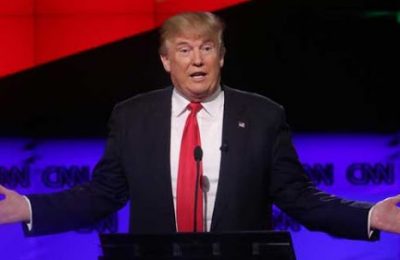 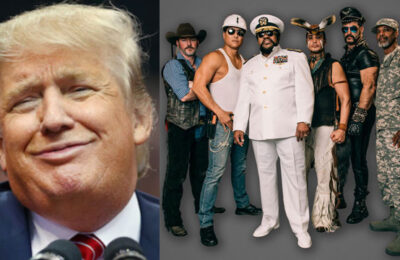 Village People Are Cool With Trump Campaign Using Their Music?