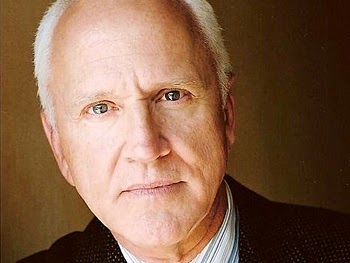 Broadway’s original “Pippin,” Tony Award-winner John Rubenstein, will return to the “castle” as it were when he joins the smash revival of PIPPIN for a month this summer as “King Charles.”

John Rubinstein, who made his Broadway debut in 1972 as the titular character in Pippin, will step into the Tony-winning Broadway revival as Charles, Pippin’s father. Rubinstein will join the Broadway big top at the Music Box Theatre beginning June 20 in a limited engagement through July 27, filling in during Tony nominee Terrance Mann’s leave of absence.

In addition to starring in Pippin, Rubinstein received a Tony Award for his performance in Children of a Lesser God. His other Broadway credits include Ragtime, Getting Away With Murder, Love Letters and M. Butterfly.

The current revival of Pippin was easily one of the best things I saw on the Great White Way last year. If you’re near NYC, head over to the Music Box Theatre for a dazzling few hours of live theater.

Check the video montage for the show below: