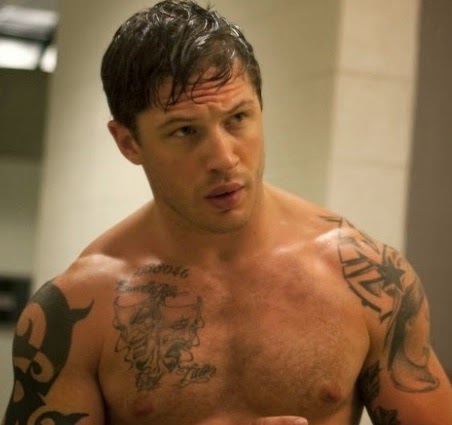 Tom Hardy (!!!) and Benedict Cumberbatch seem to be at the top of Marvel’s wish list to star in an upcoming film adaptation of “Doctor Strange.”

Stan Lee and Steve Ditko created the character in 1963 as a neurosurgeon who serves as the Sorcerer Supreme, protecting Earth against magical and mystical threats with powers of sorcery, mysticism, and martial arts.

Hardy, by way of playing “Bane” in The Dark Knight Rises, is closer. He just starred in the superb Steven Knight-directed drama Locke, and he wrapped Child 44 and Mad Max: Fury Road.

Cumberbatch, coming off August: Osage County and 12 Years A Slave, next will be seen starring in the Morten Tyldum-directed Imitation Game, which The Weinstein Company opens on November 21 during Oscar season.

Both are super-busy these days, but I’m down for a hunky “Doc Strange” via Tom Hardy. Where do I buy the tickets?

Don’t forget, Tom is also in the middle of prepping/shooting the upcoming Elton John biopic.  There’s a reason why we like Mr. Hardy so much here at The Randy Report 🙂 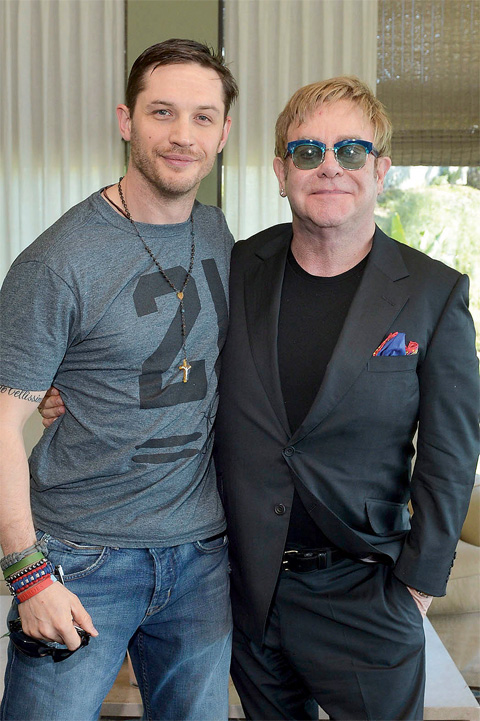