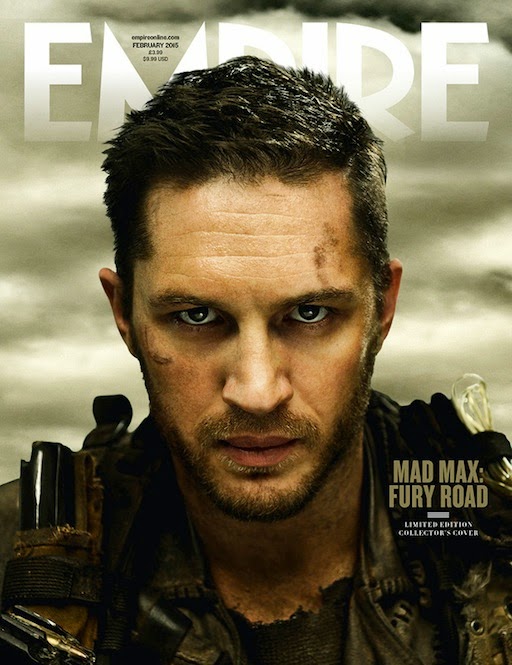 Empire Magazine has the very good taste to feature Tom Hardy on the cover of it’s February issue in anticipation for the upcoming Mad Max: Fury Road:

The February issue’s cover story is a journey through Mad Max lore, with Miller himself acting as your escort across a two-decade-long Mad Max: Fury Road making-of that took in triumphs, disasters and even an invasion of rogue amphibians.

The writer/director opens up about everything from Mel Gibson’s early involvement to Heath Ledger’s possible casting and finally Hardy’s take on Rockatansky.

For fans of the character – and of singular sci-fi visions that have lasted the years – it’s unmissable. 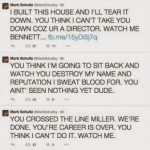 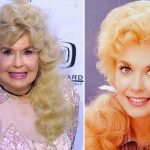 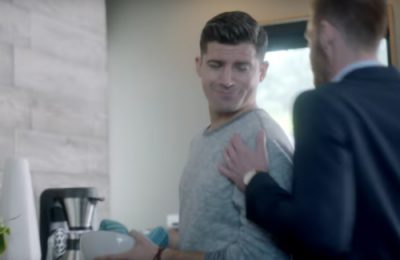 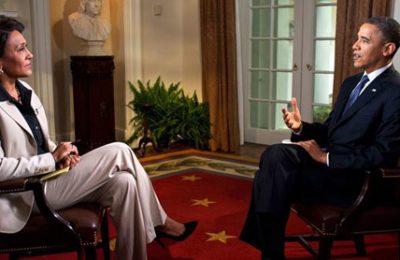 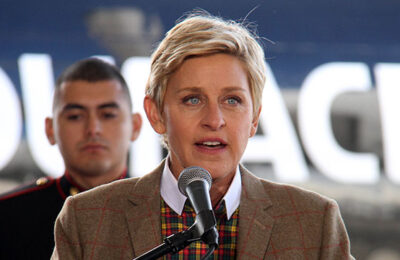